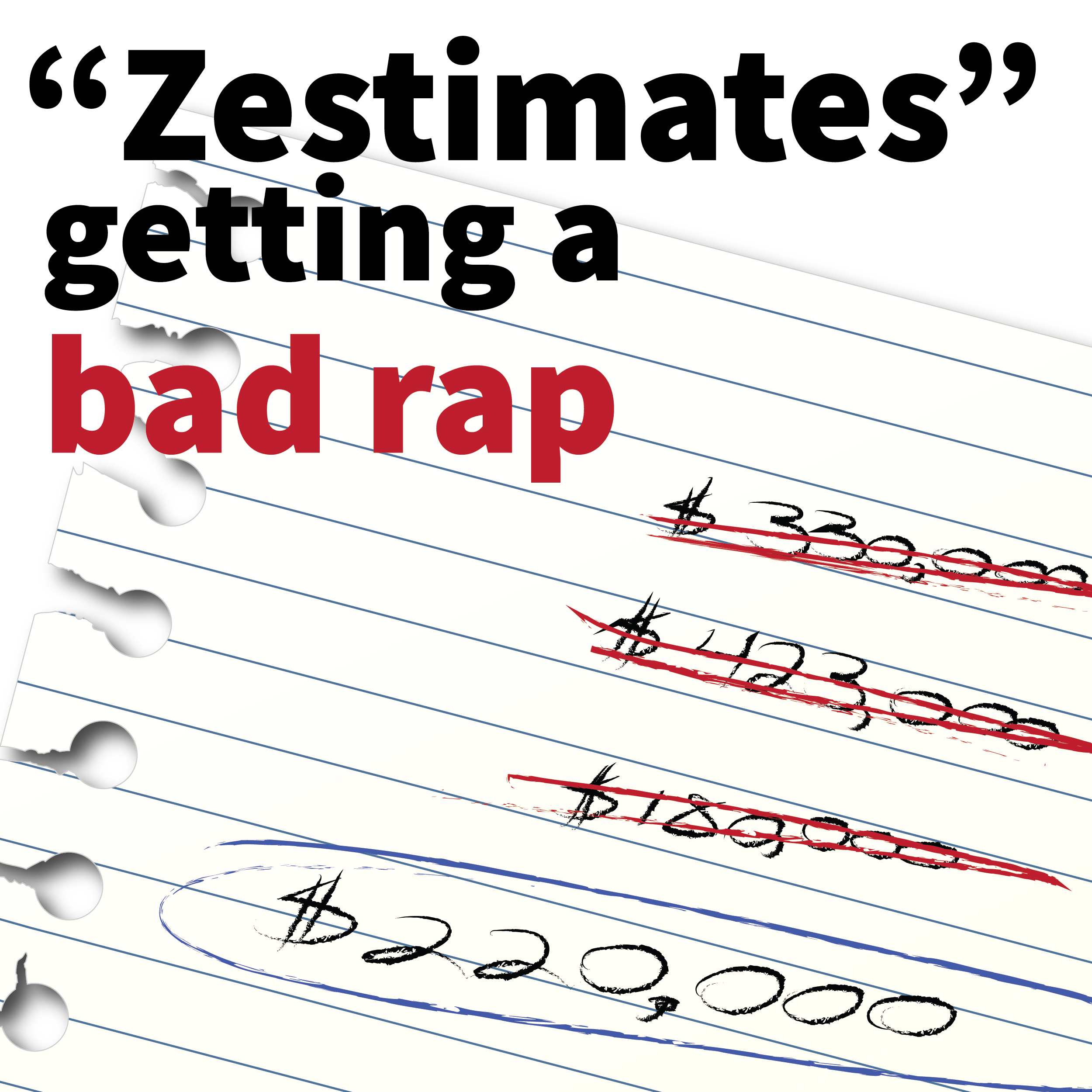 With 73 million distinctive visitors in December, Zillow is the most popular real estate information site out there. But questions about the accuracy of its “Zestimates,” or housing estimates, have been growing among critics.

With such a well-publicized and trusted platform, many Americans utilize Zillow Zestimates when buying or selling their homes. According Dilbeck Real Estate agent Tim Freund, clients not willing to budge from a Zestimate will quickly “kill a deal.”

Zillow CEO Spencer Rascoff recently appeared on CBS This Morning, where co-host Norah O’Donnell asked him to talk about the accuracy of Zestimates. Rascoff referred to Zestimates as a “good starting point,” but said that nationwide Zestimates had a median error rate of about 8%.

However, while Rascoff admitted that the median error rate was about 8%, he did not delve into the issue of localized error rates, which in some cases – like in Somerset County, Md. – are up to an incredible 42%, according to the LA Times.

Zillow is a great site for viewing listings, but ultimately a home’s price is based on an up-to-date appraisal.

Remodels that won’t return your investment

Think chalkboard paint is only for walls?