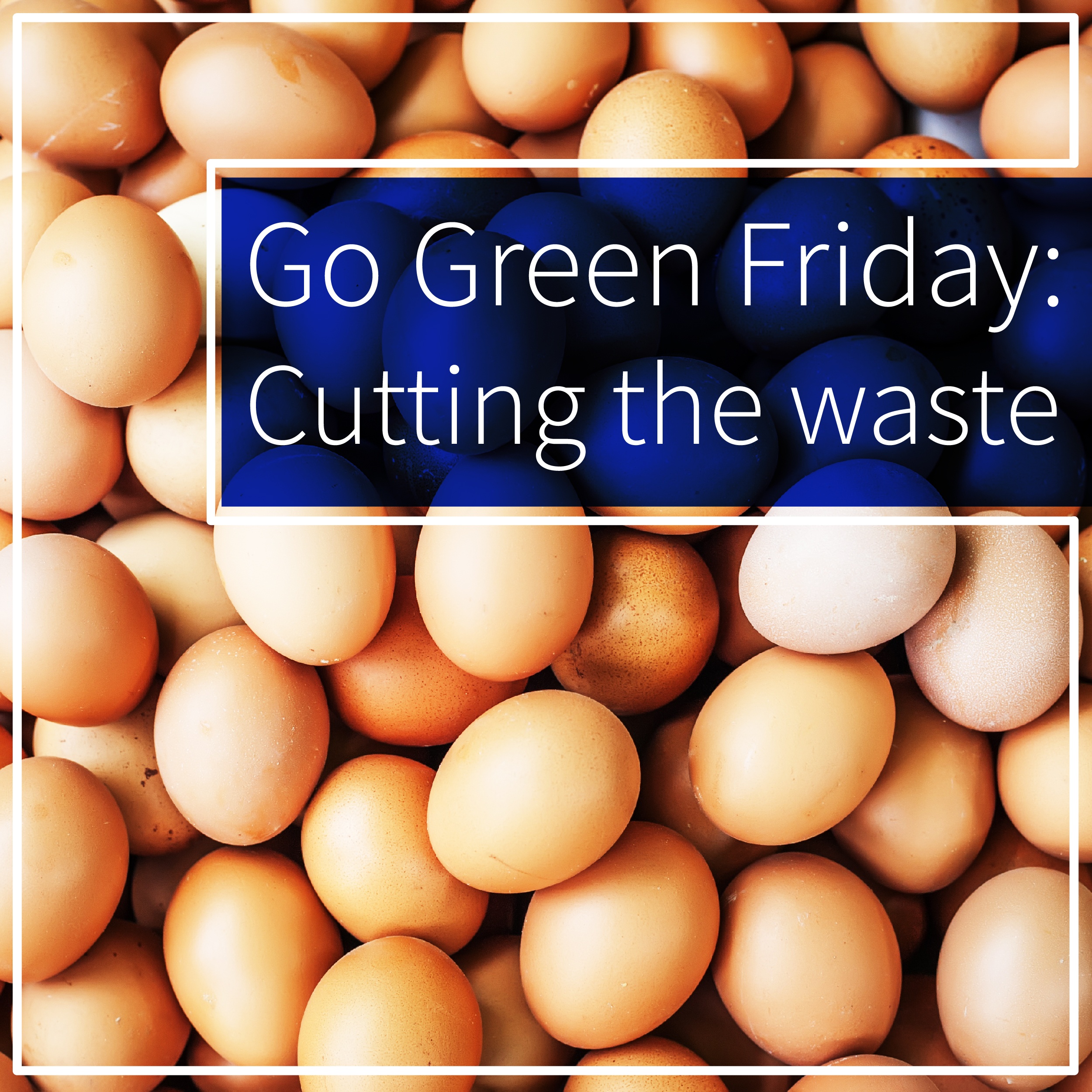 Groceries. Are. Expensive. Most people can relate to the pain of standing at the checkout with a full cart of groceries, and taking a stunned look at the total. But that’s not even the worst part. The worst part is the portion of those same groceries that end up in the trash. In fact, the average American throws out more than twenty pounds of food per month! According to the National Resource Defense Council, that adds up to a cumulative $165 billion annually, nationwide. And that is crazy!

There’s got to be a better way – and sometimes there is. Some homeowners simply don’t know the proper storage techniques for common foods – especially fruits and veggies (myself included – many of these storage techniques were surprising).

Nuts – Normally, you wouldn’t think to throw your bag of trail mix in the refrigerator, but that is actually where nuts will last longest.

Whole-wheat flour – Now this depends largely on how much flour you go through and how quickly. If it takes you longer than three months to work through a bag, it’s actually best to freeze it, otherwise, the pantry is fine.

Ground flaxseeds – Flaxseeds have quickly joined the ranks of kale and coconut oil, increasing in popularity recently…but the best way to store them is in the refrigerator, not the pantry.

Want to find out about the best storage techniques for more of your favorite foods? Check out the full post here.