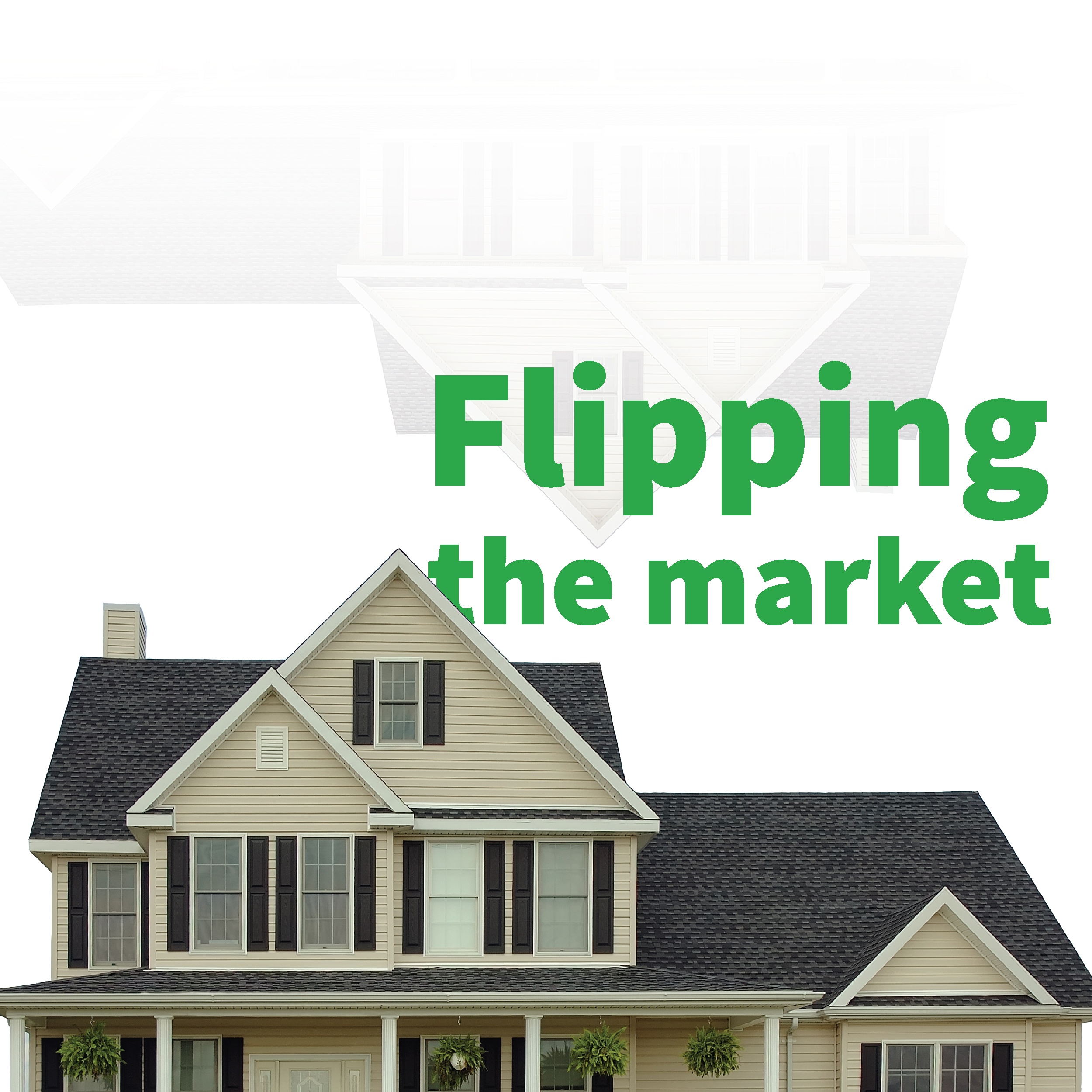 The popularity of house flipping hit a few years ago, when DIY shows were all over it – sharing insider secrets and walking eager wanna-be flippers through the process, while they watched safely from their couches. However, those willing to take the jump and try it out for themselves saw either massive failure, or worthy rewards. But while the housing flipping industry seemed to cool off significantly in the past year, it appears it has returned – with a vengeance.

According to RealtyTrac, 4% of home sales in the first quarter of 2015 were flips – they define a flip as a home that is bought and sold within a 12 month span. While the number of flips may have decreased to the lowest since 2011, the profit has exploded. The average gross profit on a flip this year is $72,450 – the highest profit since the advent of the survey in 2011. The average house flipping investor this year received a return of 35%.

“The strong returns for home flippers in the first quarter demonstrates that there is still a need in this recovering real estate market for move-in ready homes rehabbed to more modern tastes, particularly given the dearth of new homes being built,” said Daren Blomquist, vice president at RealtyTrac.

While the flipping industry will likely continue to thrive, Blomquist points out the importance of market knowledge and consideration. For example, while 35% was the average national return, specific markets such as Baltimore, saw a much higher rate – 94%.

Aromatic plants for your patio