According to a recent study by Zillow, “rental affordability is as bad as it’s ever been.” The Zillow study looked at top metro areas and analyzed the percentage of monthly income that the residents spent on renting compared to on mortgages. The study analyzed metro areas including: New York, Los Angeles, Chicago, Baltimore, Las Vegas, Portland and Pittsburgh. They also analyzed the percentages for the entire country. 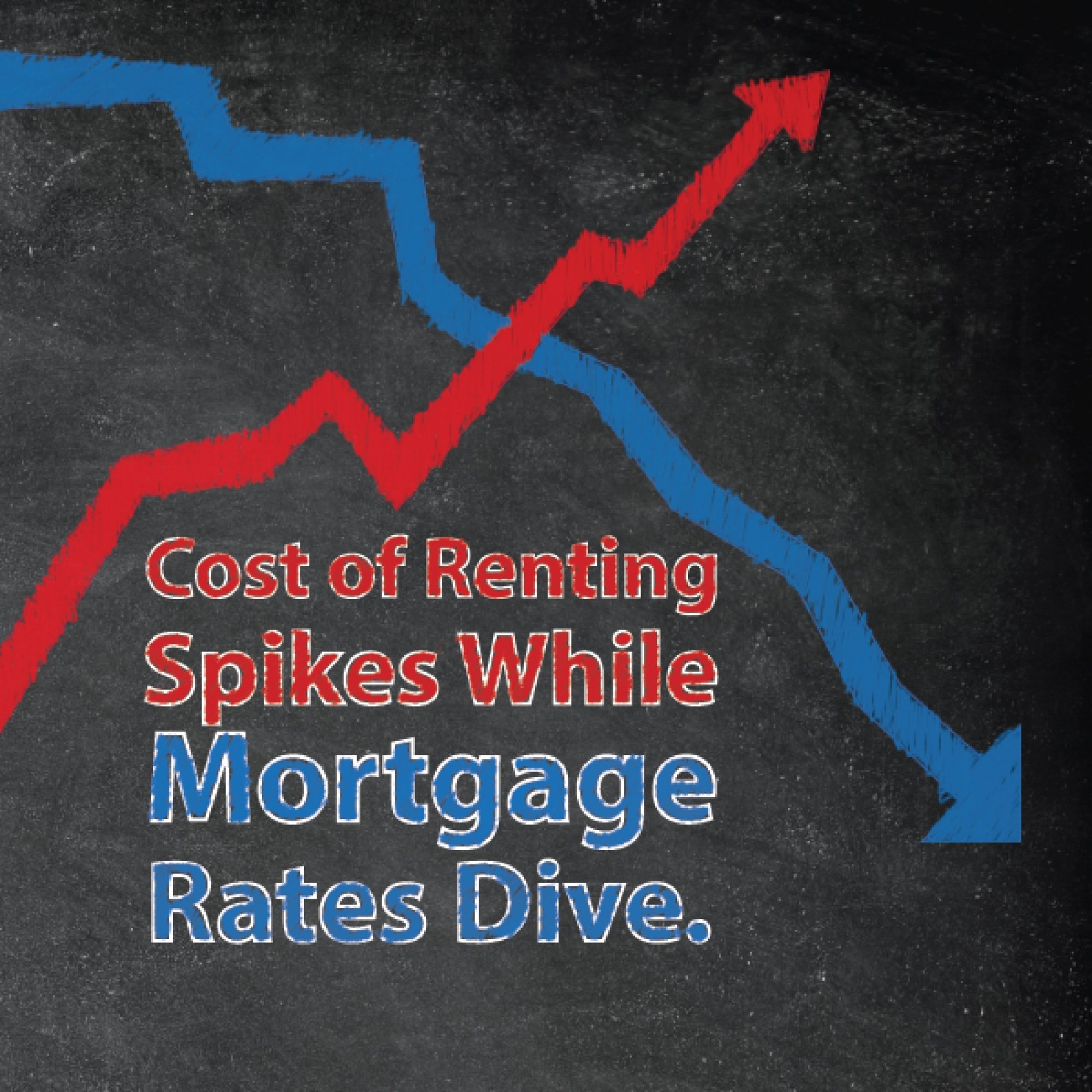 According to Zillow’s Chief Economist Dr. Stan Humphries, “as the economy continues to improve, more Americans are slowly moving off of their buddies’ couches and out of their parents’ basements into homes of their own, first likely as renters and then eventually as home buyers.”

The drastic rise of rental costs, coupled with the decline of mortgage rates has industry professionals believing that 2015 will be the year that prompts the millennials to venture down the path of home ownership and becoming first time home buyers.

How to clean up your home’s exterior – on a budget

Why saving for retirement is a big deal