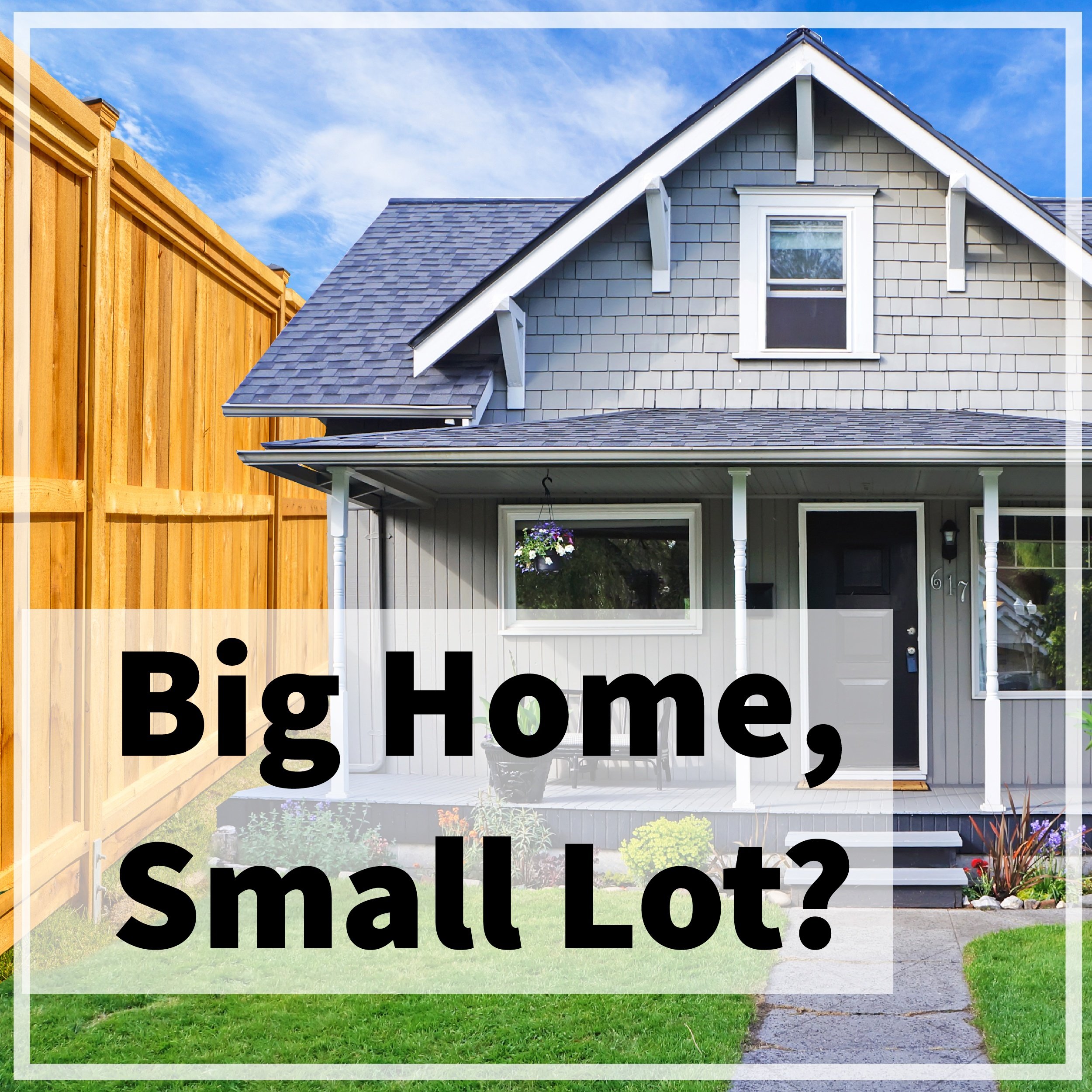 However, the lots these expanded homes are sitting on have shrunk by about 10% in the same period – going from 9,600 square feet to 8,600 in the same time frame.

According to Zillow Chief Economist, Svenja Gudell, this trend meets a compromise between builders and homebuyers – specifically, a compromise between what builders can profitably supply (within a close proximity to job hubs) and what homeowners want – bigger homes (and a willingness to accept a smaller lot space).